The ancient Silk Road was established in 130BCE to accommodate trade from the East to West and back. The trade network consisted of several routes, including pathways to Europe, the Middle East, and Southern and Central Asia. It is said to be named after the vast quantities of silk that were transported from the East to West, especially to Italy due to the Roman obsession with the luxurious fabric. Besides silk, other tangible goods such as tea, spices, animals, and crockery were also traded. The Silk Road deteriorated due to a decline in trade between the Ottoman Empire and China, as well as the development of sea routes for transport. Explore part of the Silk Road with its rich history and amalgamation of cultures, during our Ancient Silk Road Tour. On this tour you can also walk part of the Great Wall, which was extended during its third stage to protect the Silk Road.

The longest river in China, the Yangtze, contains nearly 1/3 of the country’s colossal population in its basin region. Flowing between sheer cliffs and mountainous forests, the river is surrounded by beautiful landscapes, especially the majestic Three Gorges. Home of the largest dam and hydropower station in the world, the three individual and unique gorges are best explored by ship. Luxury cruise lines allow you to float along the river and watch the majestic scenery go by. You can also take shore excursions to explore some of the amazing highlights along the way, including to Shibao Pagoda, ‘The Pearl of the Yangtze’, or to Fengdu Ghost City with its temples and shrines dedicated to the afterlife. To combine the beauty of the Yangtze with ancient Imperial life, try our Ancient Cities and Yangtze River Discovery, Treasures of China Tour, or China Grand Tour. We love our luxury cruises of the Yangtze so much that we also offer them as stand alone packages that you can enjoy individually or in combination with other experiences.

To see even more of China’s beautiful unique natural scenery, a visit to Zhangjiajie is a must. The breathtaking National Forest Park is bursting with subtropical forests, waterfalls, mountain ranges, and majestic valleys (including the ‘floating pillars’ that were inspiration for the movie ‘Avatar’. You can also venture in to the largest cave in Asia, take a romantic cruise on the lake, and marvel at the magnificent view from the Tianzishan Scenic Area. To combine exploring this exceptional area with the beauty of the Yangtze River, our Natural Wonders of China Tour is perfect.

One of the most spiritual and culturally significant areas in China is the World Heritage Listed, Mount Emeii Scenic Area in the Sichuan Province. The famous Giant Buddha, the largest carved stone Buddha in the world, is carved here in a cliff with the river running at its feet. The area is also home to the first Buddhist temple in China, as well as many more traditional temples that exemplify ancient Chinese architecture. The Sichuan Province’s Capital, Chengdu, is famous for its culinary delights such as the Sichuan Hot Pot. Listed as one of UNESCO’s Cities of Gastronomy, traditional local cooking classes are extremely popular. Many of our tours to Chengdu and the Sichuan Province, include a traditional Hot Pot and cooking class, as well as the famous Face Changing Cultural Show. This show must be seen to be believed, as performers appear to magically change face masks without touching them!

Another highlight in Chengdu is the most popular national animal, the panda! The Giant Panda in particular, is one of the countries national symbols. To see this spectacular cuddly creature, it is best to visit one of the dedicated wildlife preservation areas, such as the Panda Breeding Centre. These sleepy animals are most active in the morning during their feeding time so it is best to visit then. Our Treasures of China Tour lets you see these vulnerable animals, including the adorable new born cubs. You will also get to partake in a traditional cooking class and see the magical Face Changing Show!

To learn more about this fantastic country and some of the amazing packages we have available, visit www.mwtours.com.au/region/china. 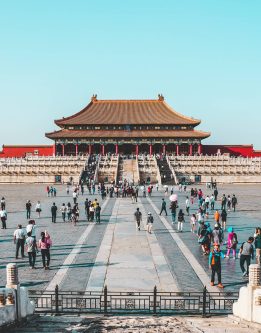 Last month I (Kim from the MW Tours Marketing Team!) was lucky enough to travel to the beautiful Jiangsu Province in China, with five fantastic Travel Agents from Cairns. We flew from Cairns to Shanghai on
Read More 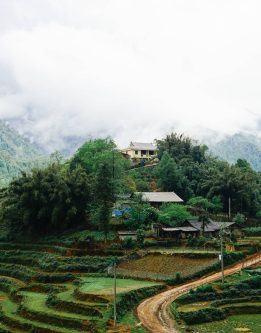 Vietnam on a Budget

Hanoi, Ho Chi Minh City, steaming bowls of Pho (is it ‘foe’ or ‘fuh’?), rice paddies, fishing off traditional wooden boats… these are a few of the images that come to mind when someone mentions Vietnam.
Read More
Visit Travel Journals

Get in contact with our friendly travel experts and start your journey today! 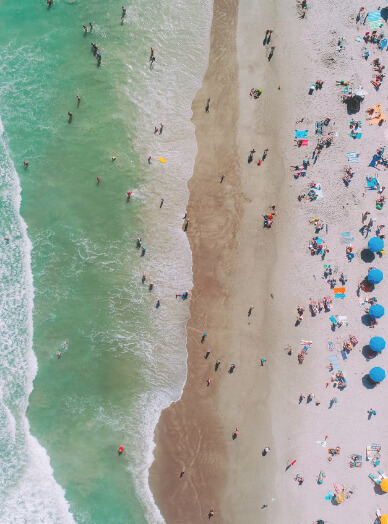 Get in contact now for a Free tour Consultation!